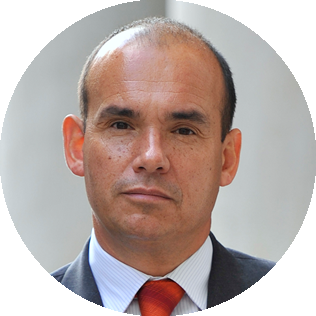 How the Safer Roads Foundation Came About

The Safer Roads Foundation (SRF) was founded many years ago by its Executive Chairman, Michael Woodford, and is a not-for-profit organisation dedicated to the reduction of road casualties across the world.

Born in 1960, Michael grew up in the British port city of Liverpool and after moving to the south of England, spent the next 30 years of his professional life working at Olympus. In April 2011, he was appointed President of the Olympus Corporation - the first Western 'salary-man' to rise through the ranks to the top of a Japanese giant, chronicled in his Grisham-like bestselling book 'Exposure'. You can read more here.

Whilst now being publicly best-known as the CEO who became a whistleblower of his own company in exposing the $2 billion fraud at Olympus and having to flee Japan in fear of his life, for over thirty years Michael has been actively involved in road safety. This is now his major focus but he also spends much of his time visiting different countries talking about everything from corporate governance and transparency, to the frailties of human nature!

Michael has an immense passion for road safety and SRF's activities to reduce the number of those killed and injured on the world's roads is what is most important to him.