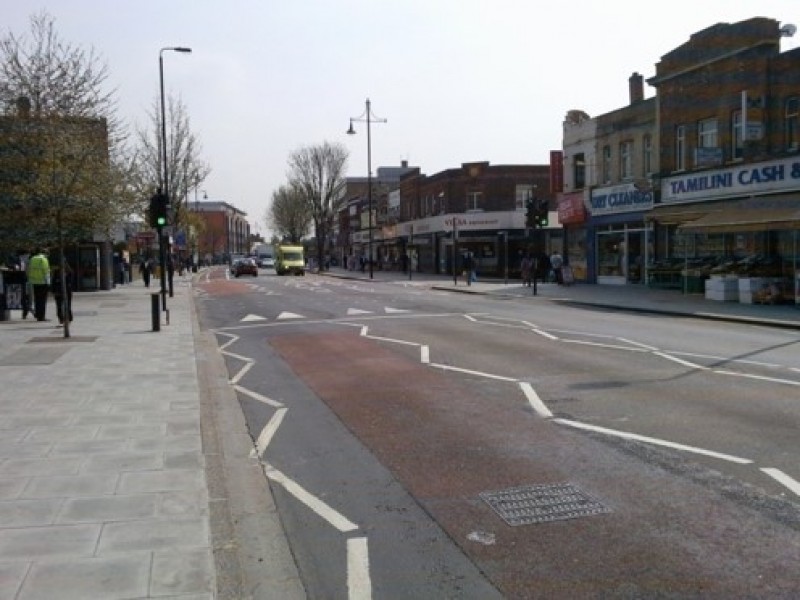 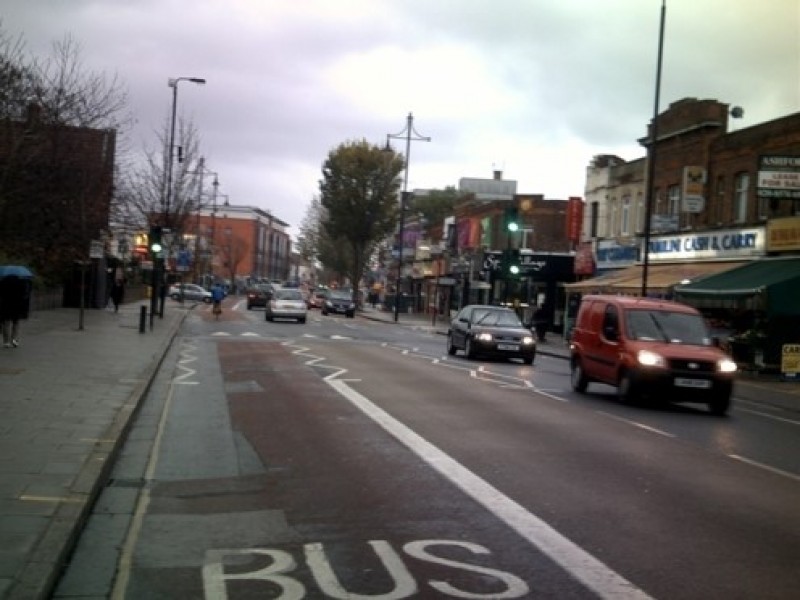 SRF and Transport for London (TfL) worked together in addressing a limited number of stand-alone signal-controlled pedestrian crossings across London, where safety was being compromised.  This was due to ‘Bus Lanes’ having been introduced, thereby creating multi-lane approaches, without splitter islands, but no additional signals were installed at the time.  As a result, these pedestrian crossings were protected by only two standard height pavement-sited signals which were repeatedly obscured by high-sided vehicles in the outer lanes.  The disturbing outcome was that approaching drivers in the middle lane(s) were regularly put in the position where they were unable to see any ‘red’ aspect whatsoever, which was acutely dangerous.  Due to these conditions, drivers could understandably fail to appreciate the need to concede priority whilst pedestrians simultaneously received a ‘green-man’ instruction believing it was safe to cross, with potentially catastrophic consequences.

The sites of concern were remedied where one or more additional signals (utilising tall poles or gantries) were installed at each location to ensure approaching drivers could always see at least one ‘red’ light in all circumstances.